What Neuroscience Reveals About Bullying by Educators

We would never let a teacher or coach physically strike or sexually molest our child. Why then do we allow teachers and coaches to bully our children? There are three major reasons why this occurs:

How and Why It Happens

Most, if not all, of this neuroscientific research examines peer bullying: child-to-child on the playground or adult-to-adult in the workplace. However, bullying hinges on power imbalance, and the greatest imbalance is adult-to-child, especially teacher-to-student or coach-to-student-athlete. Adults in caregiver positions control the childs present and future. We always instruct our children to tell the teacher if bullying occurs. However, we should also instruct them that sometimes (although not often) teachers and coaches are bullies, and children must report to their parents what’s being said and done.

But it’s not that simple. When students do report on teacher or coach bullying, parents are instantly in a double bind, because the teacher and coach may still have power over their child. Reporting the harm might make the child more of a target. This is why teachers and coaches need greater oversight if we want children and parents to be confident speaking up about bullying.

When parents and educators understand just how permanent and damaging bullying is to the brain, it won’t seem extreme to argue that teachers and coaches should be held legally accountable for emotional abuse. As with physical and sexual abuse, this would be a powerful deterrent. It would also create the possibility that bullies in caregiver positions would have the choice and support to seek help prior to working with children.

However, this won’t happen while we continue believing that bullying plays a useful role in education. In this context, with a focus on teenagers, let’s look at the myths still being disseminated about bullying within the school system:

1. Teens are almost adults and need to develop thick skins.

While this is true physically, it’s just the opposite in terms of brain development. Teenagers’ brains are at a developmental stage that makes them as fragile as a 0- to 3-year-old child. If you wouldn’t allow a teacher or coach to yell or swear in the face of your baby or toddler, you shouldn’t let them do this to your teenager. Both toddlers and teens are at significant risk of developing PTSD due to their stage of brain development.

In fact, bullying causes a stress response that releases cortisol to the brain. That hormone has been directly linked to depression, a mental illness reaching epidemic proportions in our teen populations. Bullying can leave an indelible imprint because it affects hormones, reduces connectivity in the brain, and sabotages new neurons’ growth. None of this makes any child stronger, smarter, more artistic, or more athletic. It just harms his or her brain permanently.

3. Emotional abuse isn’t as serious as physical or sexual abuse.

Bullying leaves neurological scars on the brain that can be seen on MRI scanners. What has surprised researchers is how closely these changes to the brain resemble those borne by children who are physically and sexually abused in early childhood. So parents who approve of teachers or coaches yelling, swearing, insulting, ignoring, and ostracizing students, all in the name of winning and achieving, should be aware it’s comparable to condoning sexual or physical abuse. For instance, MRIs show that the brain’s pain response to exclusion and taunting is identical to its reaction when the body is physically hit or burned.

4. Bullying is just part of growing up.

Neuroscientists are clear that a positive, supportive environment will allow teens to flourish, but a toxic environment will cause them to suffer in powerful and enduring ways. Bullying does not stop when students leave school. The brain changes are long-term, and the emotional scars may last a lifetime. Therefore, neuroscientists say it is urgent that we confront the “scourge of bullying.” As bullying is learned behavior, we must ask ourselves tough questions about where children learn that bullying is a way to get ahead, achieve, and excel. Is it being taught by teachers and coaches, and condoned in educational settings?

5. Students and athletes reach their potential under bullying regimes.

Brain cells grown in childhood are still used in adolescence and form new connections, while those that go unused wither away. Hence, the adolescent period can make or break a child’s intelligence. This is exactly why cortisol is so devastating when released into the brain by bullying: it damages brain structures affecting learning, memory, concentration, and decision making. Therefore, a teacher or coachs bullying regime will never lead children to fulfill their potential. Instead, it will stunt them in serious and lasting ways.

Parents, teachers, school administrators, and lawmakers should join together to ensure that our most vulnerable population is fully protected fromall kinds of abuse — including emotional abuse or bullying by adults. It makes no sense to protect our children from two kinds of abuse only to allow a third, equally damaging kind. In a world full of passionate teachers and coaches who want the best for their students, I’m hopeful that informed discussions, grounded in psychological and neuroscientific research, will result in finally laying to rest the myths that surround bullying approaches in education. 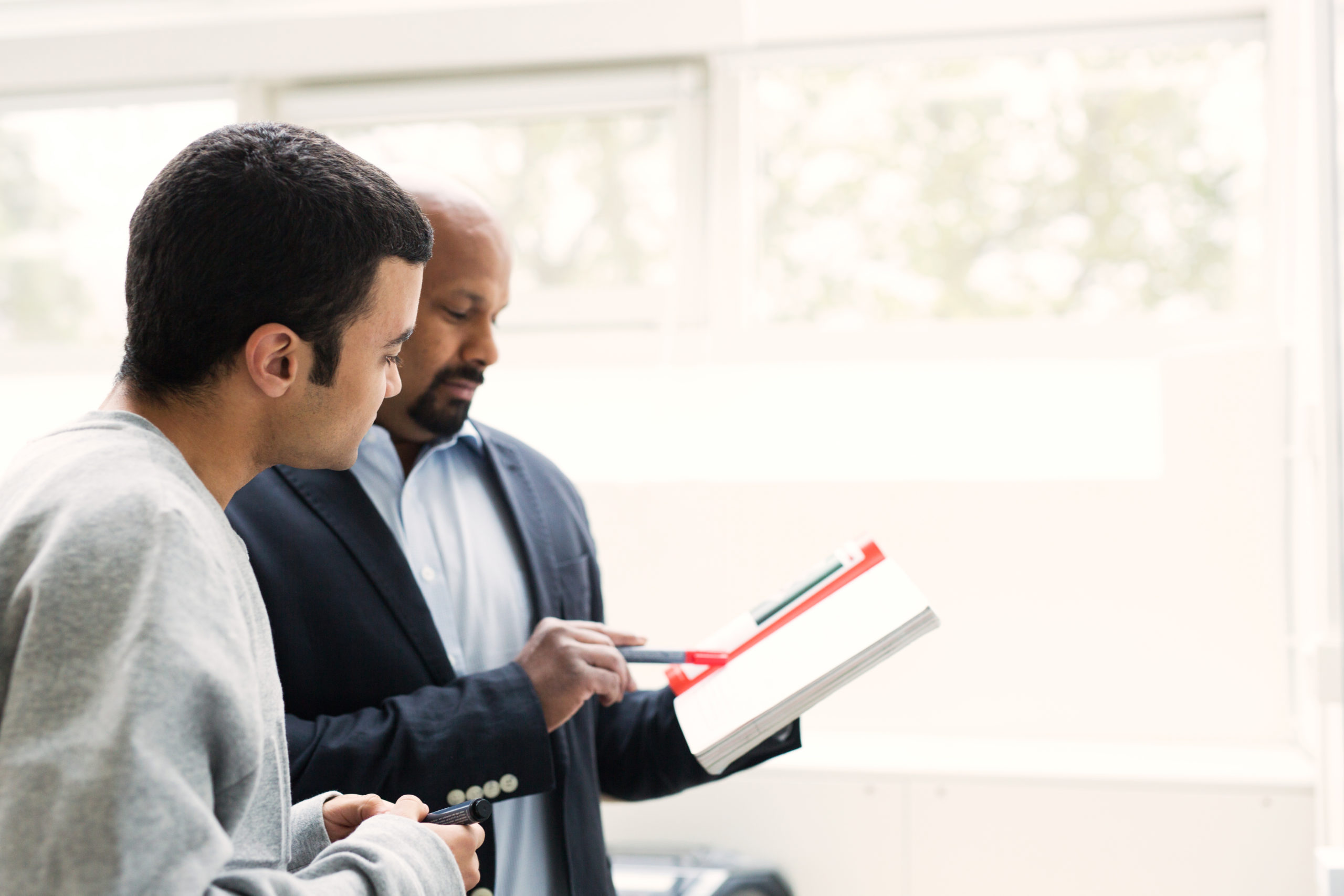 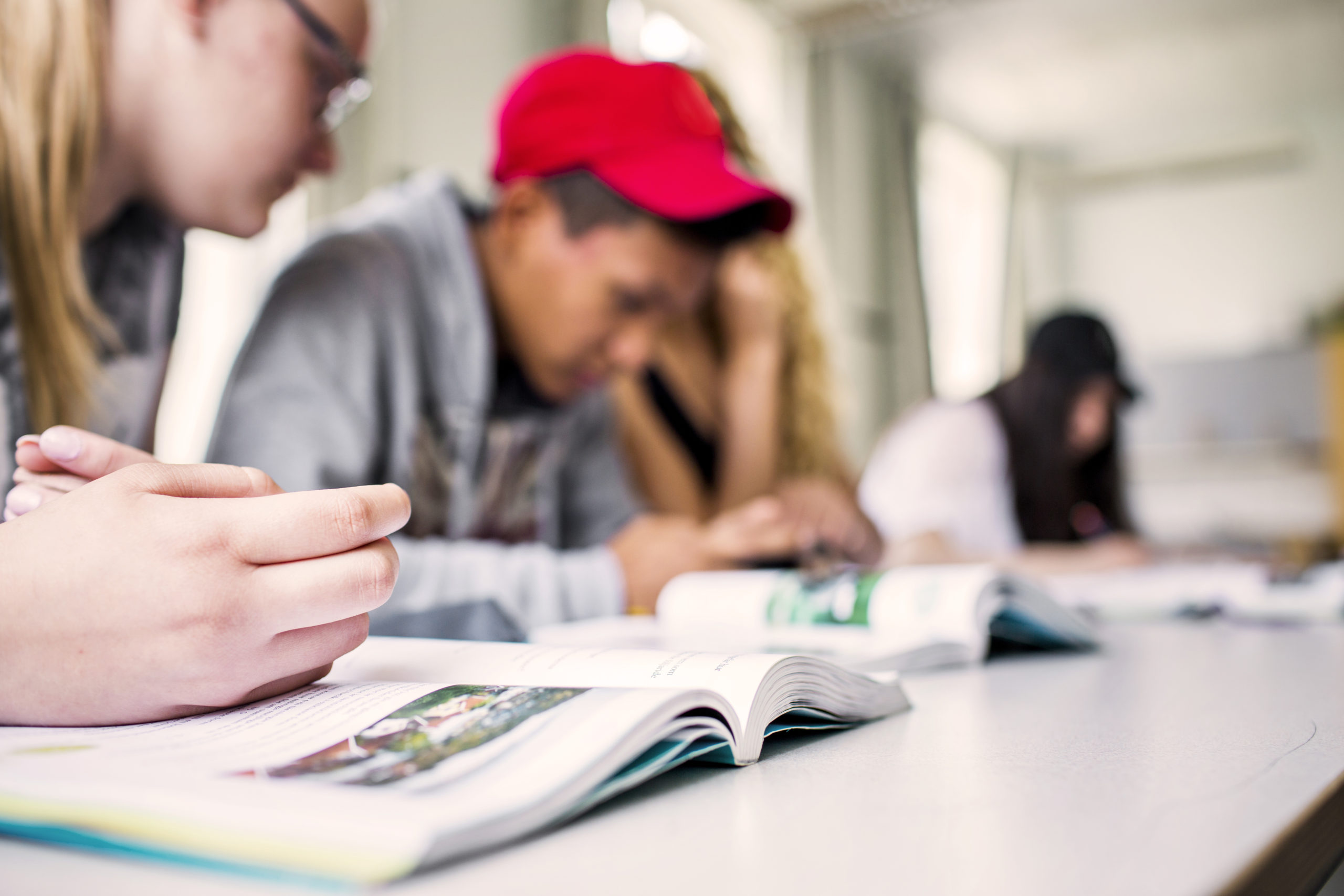 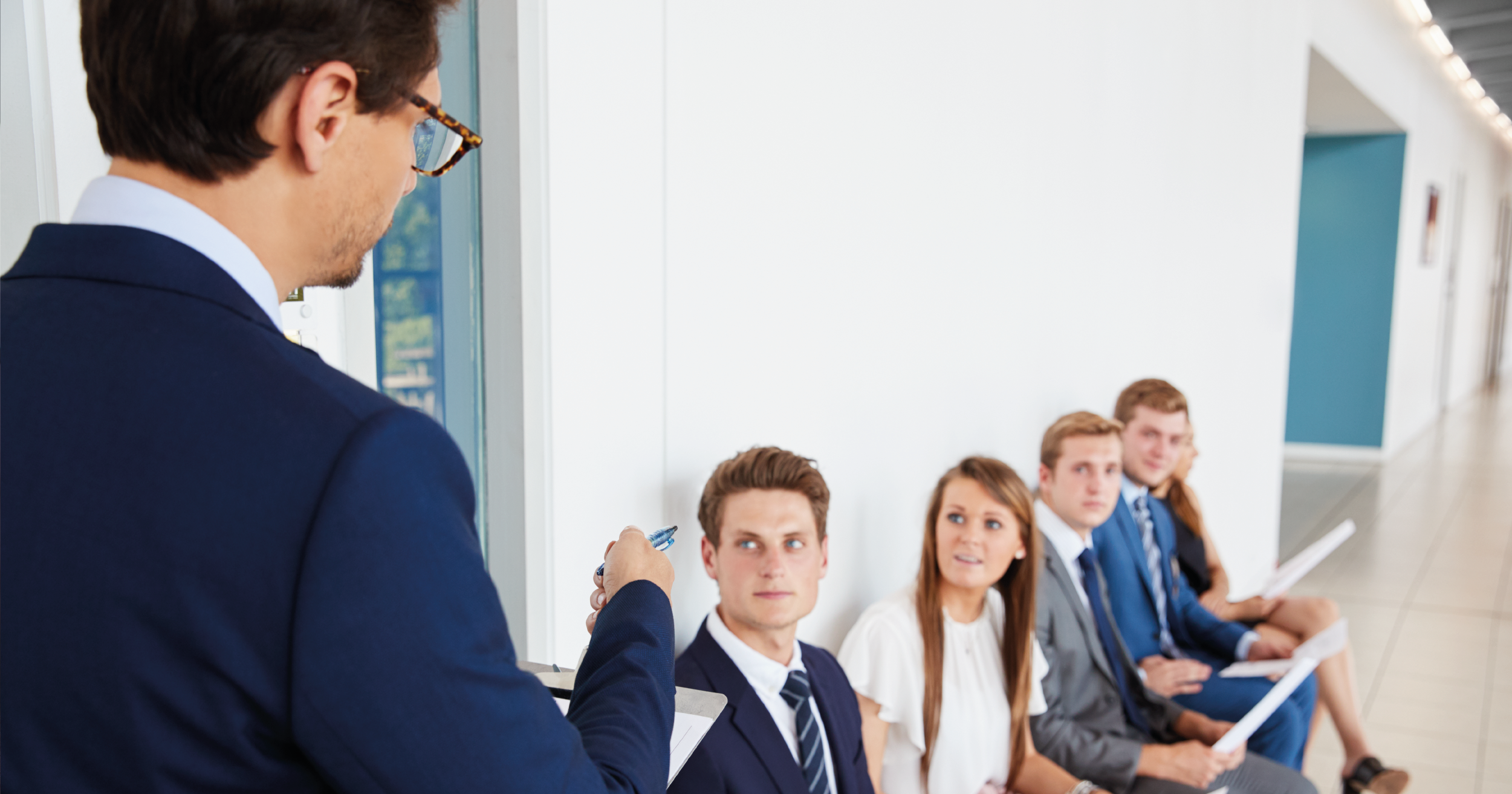