Generation Y: A challenge for schools and teachers?

The musical group The Who produced the song My Generation nearly 40 years ago in which they sang People try to put us down, just because we get around. This message was not surprising since is it not uncommon for older generations to get upset at, and try to reel in those teens who push norms to the limit.  Just yesterday, for example, 200 NYC high school teens were sent to detention because they broke the dress code. They90% of the rule-breakers were girlsshowed up for class in short shorts and tank tops. Such skimpy clothing is banned because it creates a distraction, is dangerous or interferes with the learning and teaching process (NYC Public Schools Student Handbook). Evidently, these teens joined forces to make the statement: This is my generation. This is my generation, baby.

But the dress code is just one way Gen Ythose born after 1980is challenging school personnel. In Texas, the State Department of Education has reported a teacher shortage since 2010.  The reason:  recently graduated education majors last a mere five years in the profession. In their exit interviews, teachers express that the stress they feel due to their student attitudes outweighs their wish to teach.  That attitude is characterized by feelings of entitlement, academic dishonesty, and a constant need to be entertained. Think about how tough teaching is when after studying for four years, new teachers leave in just five.

Where did Gen Y learn its sense of entitlement? The short answer: at home. An old adage states Parents have the children that they deserve. Children feel entitled (they believe they deserve things without having to work for them) because parents have granted their kids every wish. Sociologists have called this the most child-centered generation in history. In certain communities, there is an unhealthy competition to bestow too much on their kids, in the form of parties, gifts, and after-school activities. Parents may even anticipate what their kids want, for example, by putting a mouse or tablet in front of their child before they even ask for it. Hearing a mom proudly state her little four-year-old Susie already uses a tablet is not uncommon.

Dishonesty has been revealed as common practice in numerous studies of adolescent student behavior. When students are asked if they cheated over the previous year, studies show two-thirds or more of teensand even university studentsadmit cheating.  Humorously, one student said that looking at a peers exam was not cheating, but merely using all available resources. To be fair, students find some homework and test questions irrelevant. An example in English Language Teaching is the long list of irregular verbs students are sometimes told to memorize without ever using them in context.  Students may resent this, and thus take the easy way out by cheating.

Gen Y is also addicted to entertainmentimmersed in music, video games, and social networks most of their waking hours.  One study from the Kaiser Foundation in the California, showed that 8 to18-year-olds are connected 11-plus hours a day. Eighty-seven percent of youths sleep with their cell phones on. You knowjust in case. How can a teacher compete with the latest gossip and jokes that pop out of Whats App? IPods and cellphones project the in celebrities, music, and videos.  In comparison with all this glittery stimulation, students perceive their teachers best efforts as boring.

Is there a way out of this situation? Can schools retain teachers while making schools more attractive to Gen Y?  A minority educational leaders say No. They believe that the system of schooling is done for.  They add that students need to be freed from schools, and teachers who will not change. Students need to be allowed to learn when, where, and how they wantall benefits made possible by the Internet.

Alternatively, a growing number of educators suggest the answer will be found in a process of blending teacher-led activities with studying on the Internet. They stress that students need to hear their teachers say, Take your phones out, not Put them away. So, before we board up schools, teacher education programs need to become much better at preparing professionals to respond effectively to Gen Ys needs.  And parents would do well to reflect on how to inculcate values in their children, values that will be necessary to cope with lifes difficulties. And those difficulties will be more serious than being put down as the song goes.

All rights reserved. No part of this publication may be reproduced, distributed, or transmitted in any form or by any means, including copying, printing, recording, or other electronic or mechanical methods, without the prior written permission of the publisher. 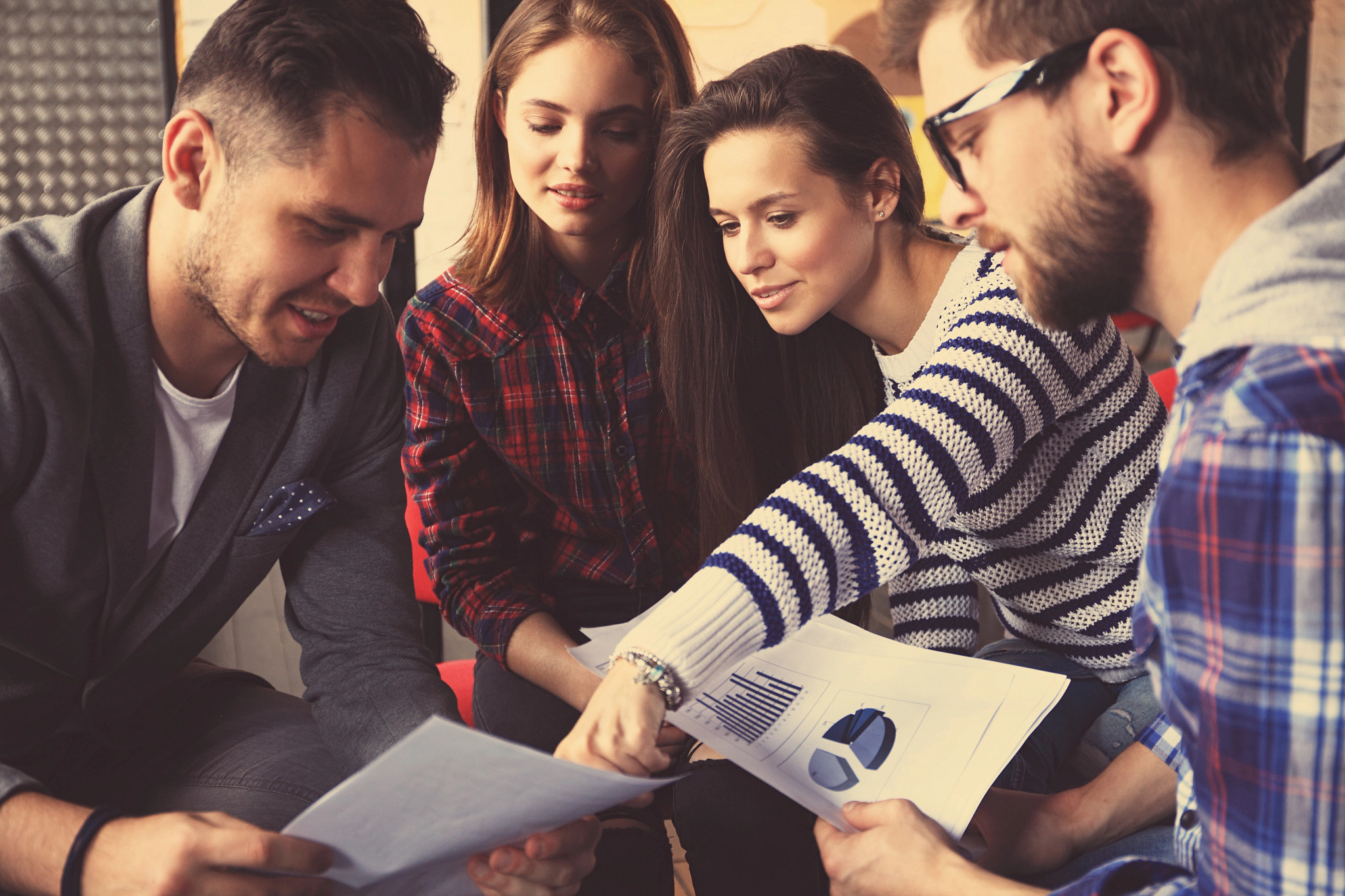 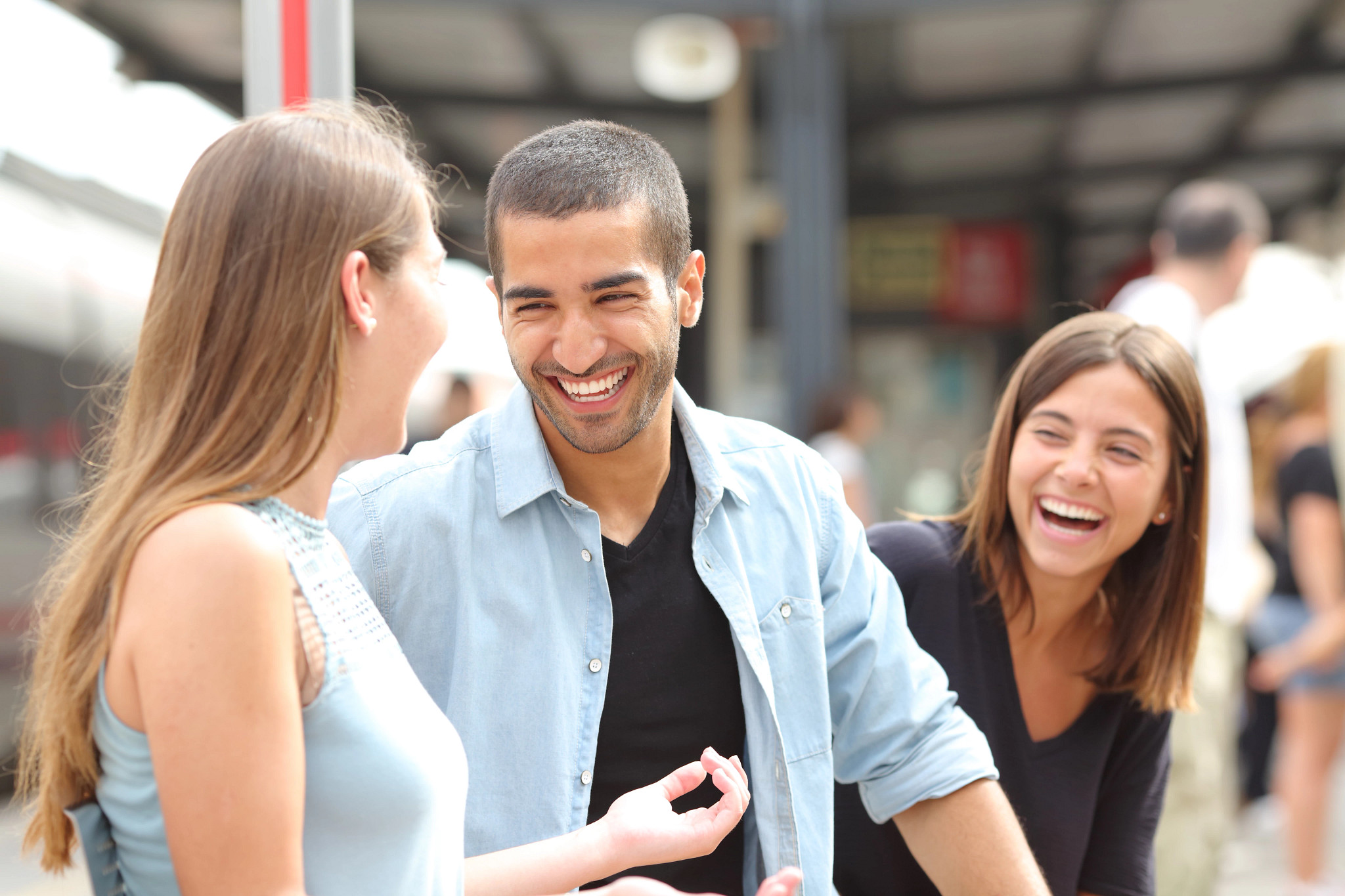 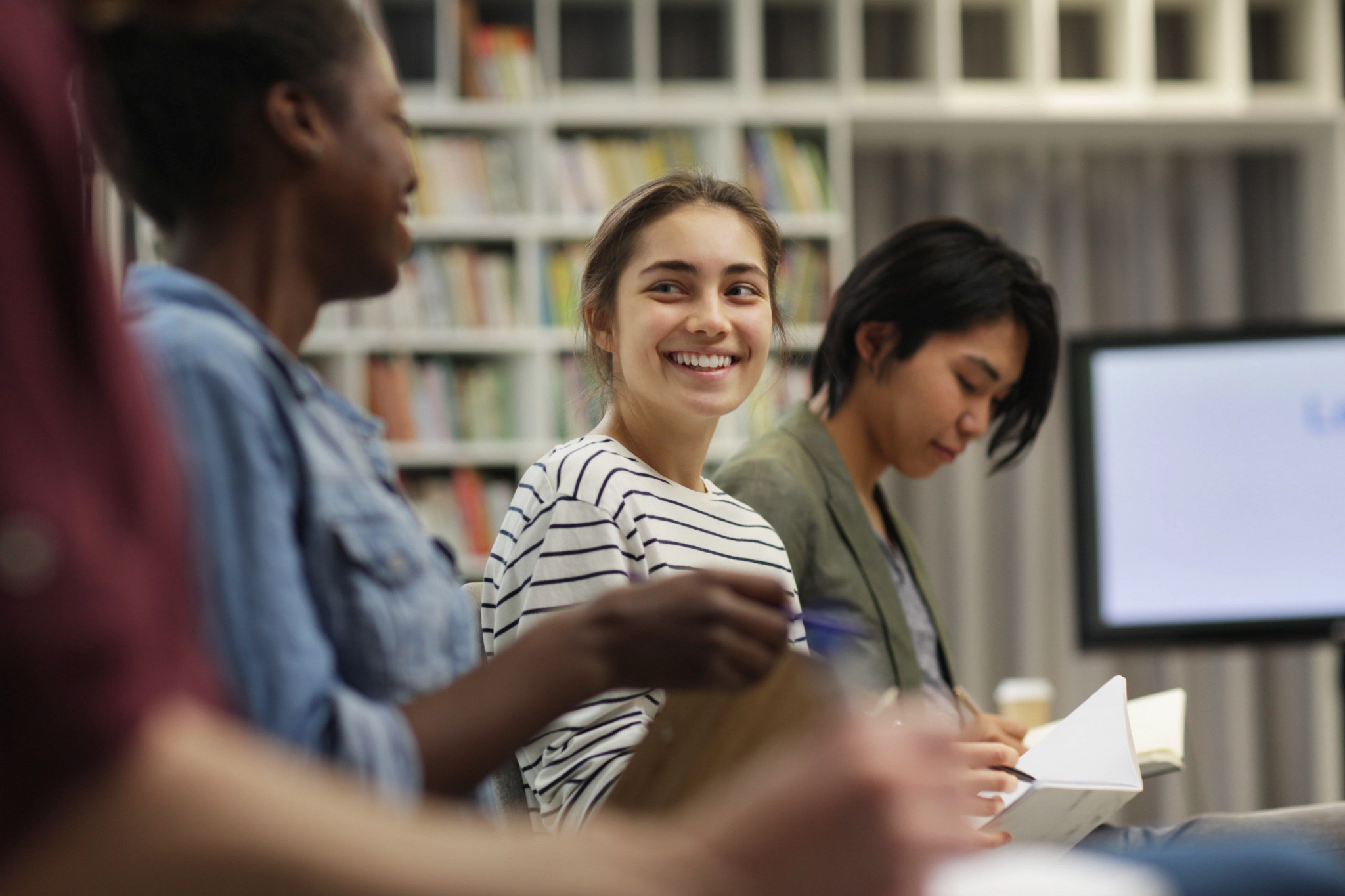 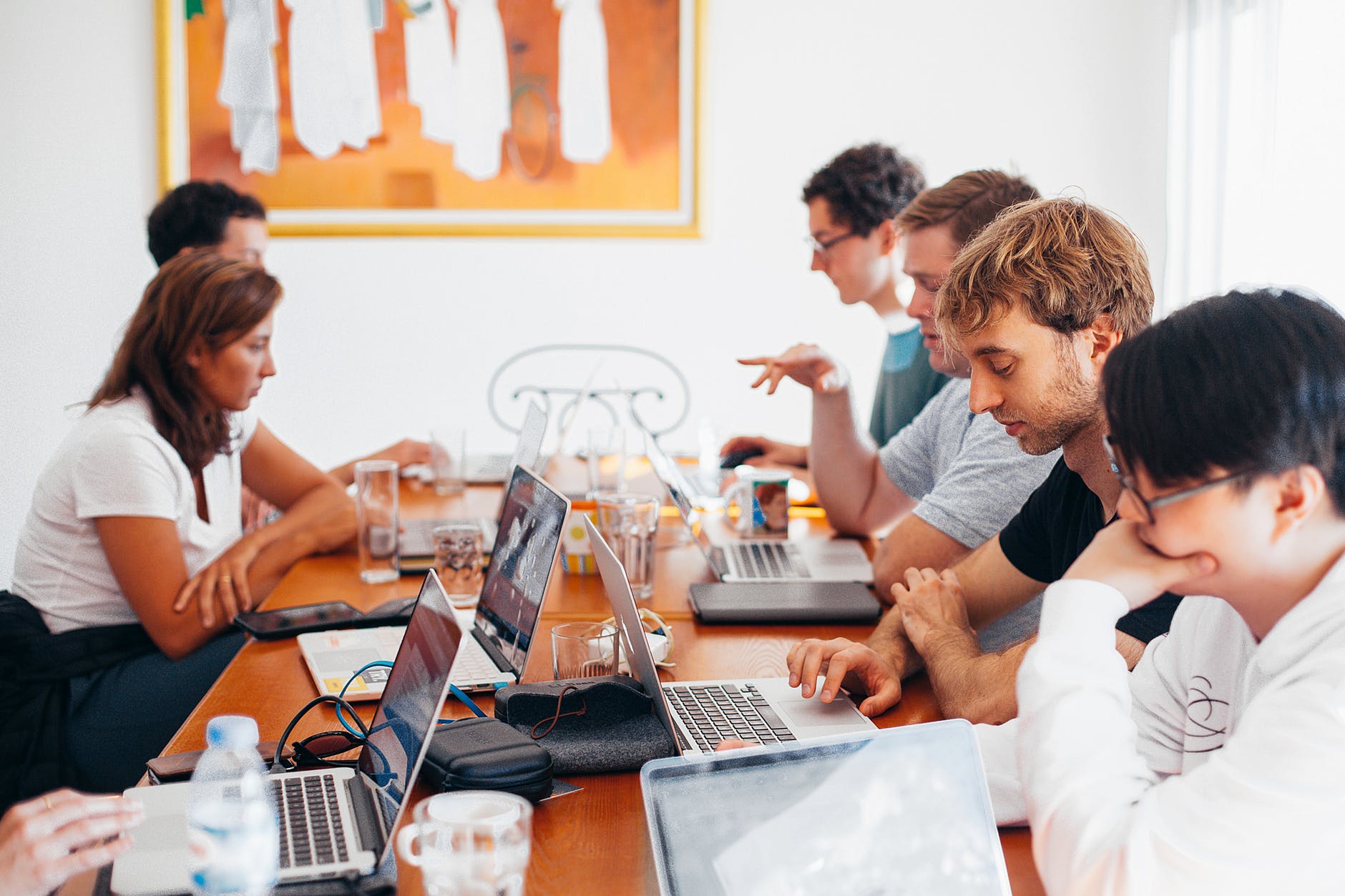